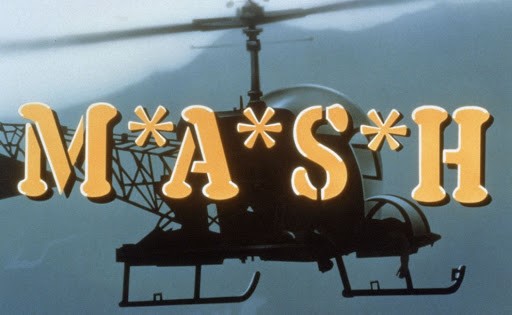 On 28 February, 1983, the final episode of the television series ‘M*A*S*H’ aired on CBS. It would be the most watched television episode in American history, with over 50 million viewers.

The program, which went on the air in 1972 and would produce 256 episodes, was a spin off of a film of the same name, which was an adaptation of a book called “MASH”, a novel about three Army doctors that appeared in 1968. The novel was written by Richard Hooker, who drew on his Korean War experiences in which he and his fellow surgeons used their own sense of humor to alleviate the tension of working near the front lines in a Mobile Army Surgical Hospital (MASH).

The recurring theme of the show was how civilian doctors, drafted into military service, dealt not only with the mayhem of war in Korea, but also with the friction that existed between them and their US Army superior Officers, cultural clashes with the locals, and general frustration with military bureaucracy and procedures, as well as general homesickness and relationships inside their unit.

While some of the characteristics mirrored the experiences of the author of the book, there were some notable differences, including the fact that the author was a conservative Republican and the character he was based on was an outspoken liberal Democrat.