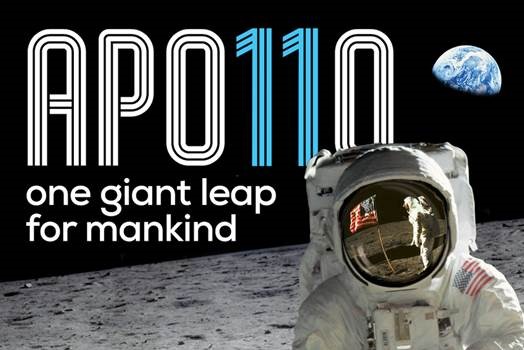 It was 50 years ago, on 20 July, 1969, that man first set foot on the moon. That step was taken by Neal Armstrong, an Ohio native, Purdue University graduate, and US Navy Aviator who flew missions in Korea. The Apollo 11 mission began with a launch from the Kennedy Space Center on 16 July. Present at the launch were Vice President Spiro Agnew, Former President Lyndon Johnson, four members of President Nixon’s Cabinet, 19 Governors, 40 Mayors, 60 Ambassadors and 200 Congressmen.

After describing the surface dust as “very fine-grained” and “almost like a powder”, Armstrong stepped onto the surface declaring “That’s one small step for a man, one giant leap for mankind.” The ‘a’ however was somewhat garbled in transmission, leaving television commentators somewhat confused as to the sentence that was uttered.

While on the moon, the crew, which in addition to Armstrong, included Edwin ’Buzz’ Aldrin and Michael Collins, took a radio-telephone transmission from President Nixon, who concluded his remarks by saying,  “For one priceless moment in the whole history of man, all the people on this Earth are truly one: one in their pride in what you have done, and one in our prayers that you will return safely to Earth.”