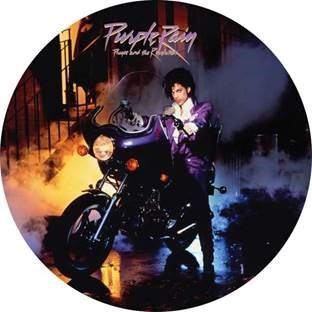 June is African-American Music Appreciation Month and it was on 25 June, 1984, that the musician PRINCE released the album, ‘Purple Rain’. The first two singles from the album, “When Doves Cry” and “Let’s Go Crazy”, topped the US singles charts, and were hits around the world, while the title track went to number two on the Billboard Hot 100. The album was certified 13-times platinum. In 2012, the album was added to the Library of Congress’s National Recording Registry list of sound recordings that “are culturally, historically, or aesthetically important”.  If you visit the ‘Archives’ page of our website, you’ll see the poster produced last year to commemorate this month and you’ll see that Prince features prominently.