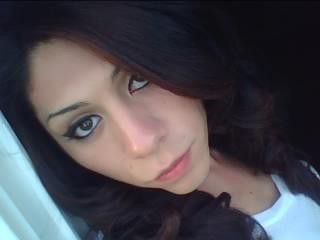 One of those who died as a result of a bias-related crime was Angie Zapata, who was beaten to death by an acquaintance in 2008. Zapata was born on August 5, 1989, in Brighton, Colorado, and given the name Justin David Zapata. At the age of 16, Zapata began living full-time as a woman. Angie had three sisters and a gay older brother, Gonzalo. Zapata’s family was supportive, although her mother worried for her safety. On April 22, 2009, Angie’s killer was found guilty of first degree murder, hate crimes, aggravated motor vehicle theft, and identity theft and is serving a life sentence without the possibility of parole.

The 2011 novel The Butterfly and the Flame by Dana De Young was dedicated in part to Zapata’s memory.